On 13 November Go-Ahead London won the most prestigious sustainability award in the world - so much so it's dubbed "Nature's Nobel Prize".

We picked up an International Energy Globe Award in Espoo, Finland, for our electric bus garage in Waterloo.

The International Energy Globe Awards recognises projects that "make careful and economical use of resources and employ alternative energy sources." The prize categories distinguish the best projects in five categories: "earth", "fire", "water", "air" and "youth". Go-Ahead London won in the "fire" category. Prominent guests who have presented awards include Mikhail Gorbachev, Kofi Annan and the Presidents of the EU Commission and EU Parliament. 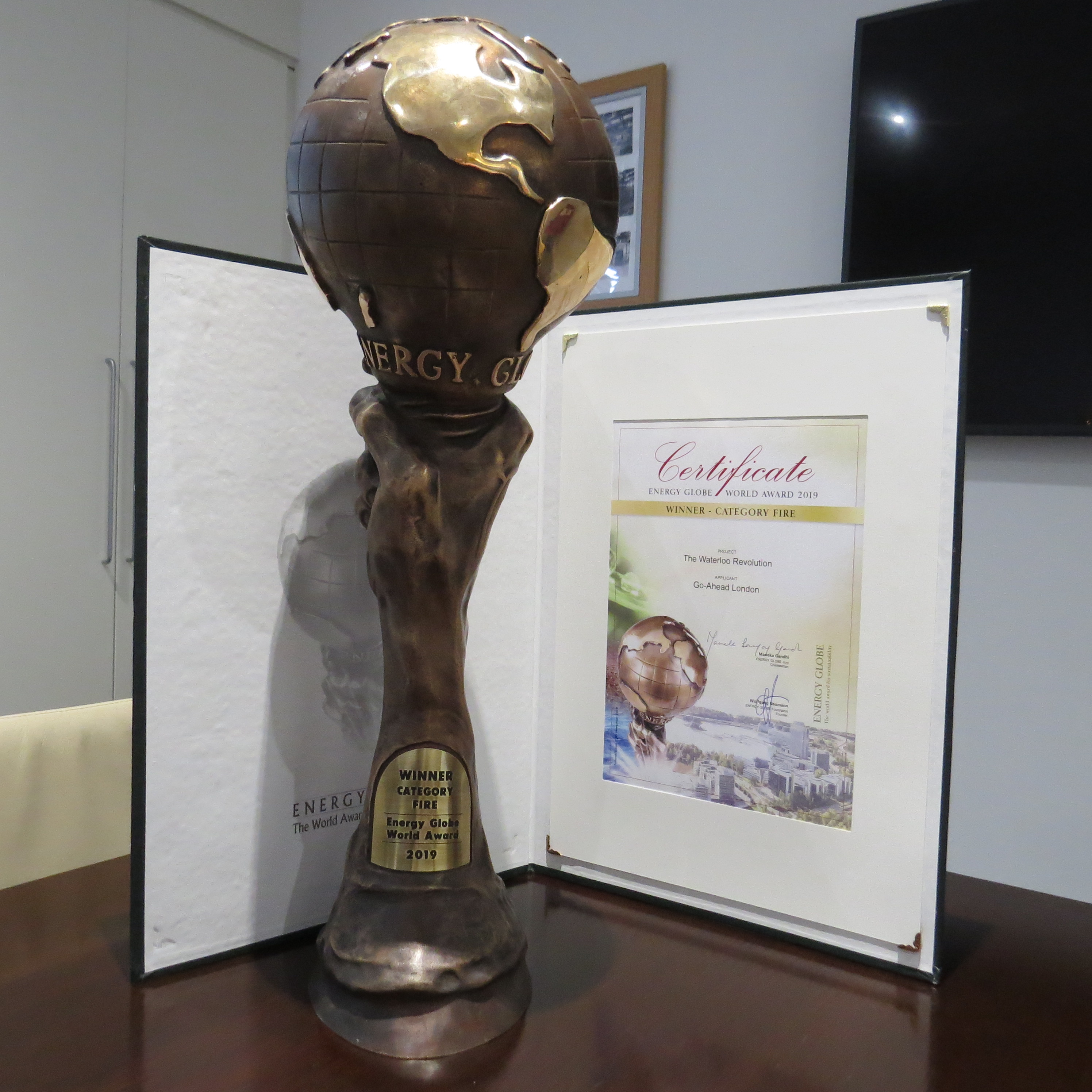 Go-Ahead London won for its "Waterloo revolution" project, where it transitioned a diesel garage to be fully electric. This project was delivered on-time and to budget in 2016.  During the works the garage maintained 99.8% operated mileage through the transition time and proactively consulted with the community - with no major issues raised by those living and working in the vicinity.

Go-Ahead London also successfully trained driver colleagues to drive electric buses, which is a different style to diesel - from acceleration to braking.

John Trayner said: "This prestigious accolade is a massive 'well done' to all of my colleagues, suppliers, Transport for London and the Mayor. Waterloo has blazed a trail across the world and in doing so the electric buses that operate from it have improved the air we all breathe. The good news is that Go-Ahead London continues to deliver even more projects like the Waterloo scheme now and in the future." 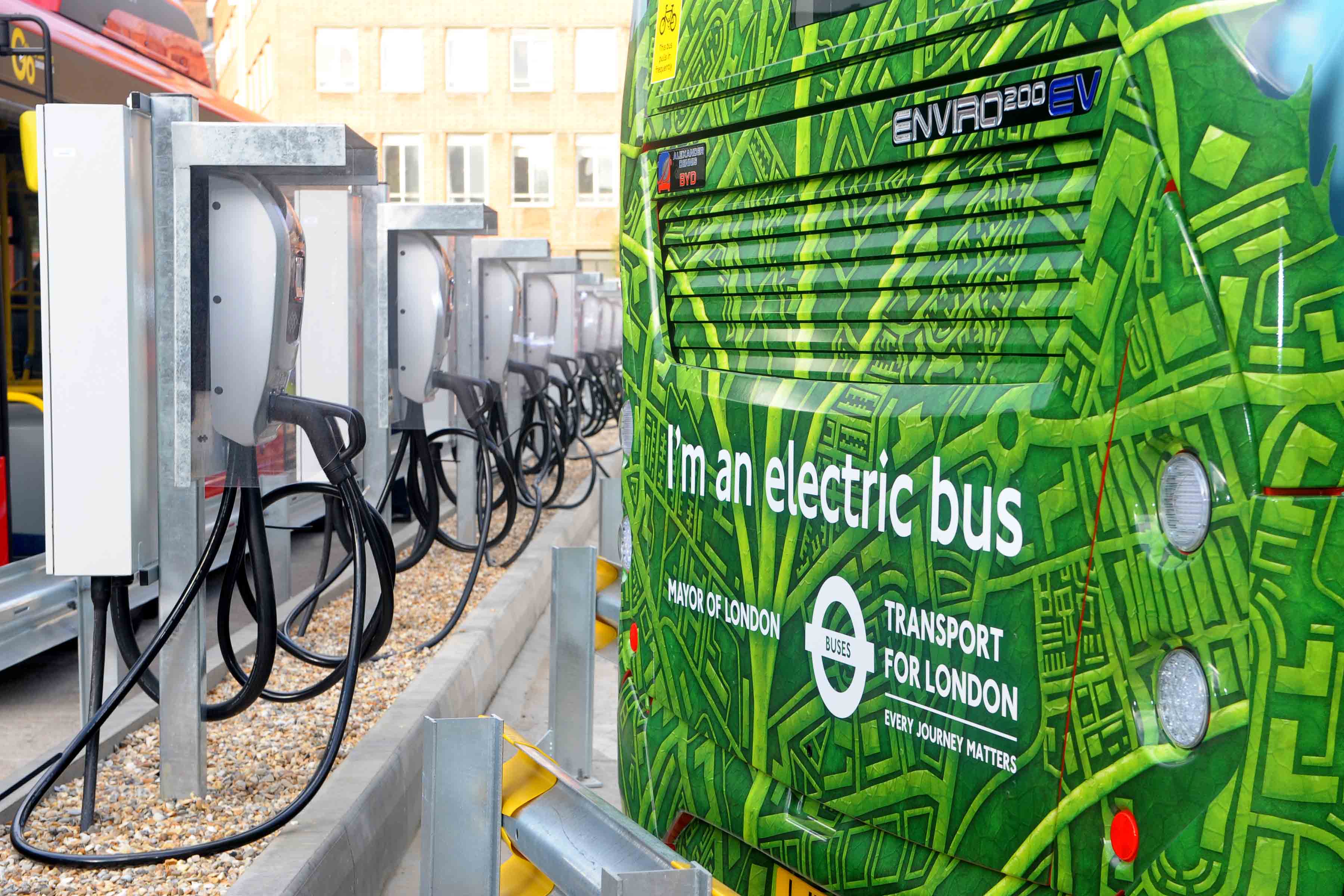 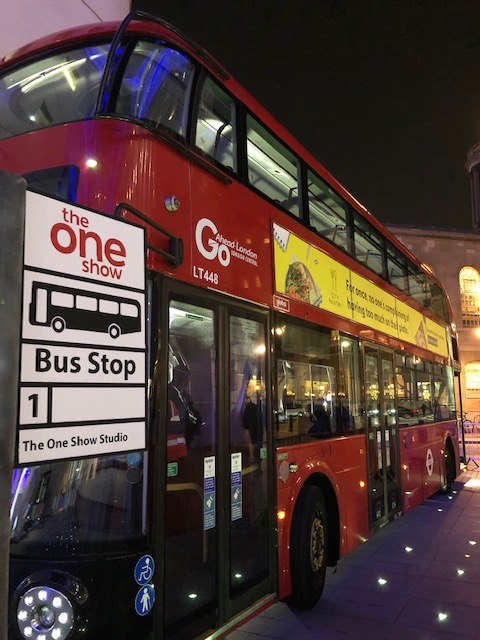 Sandi Toksvig's trip to the BBC 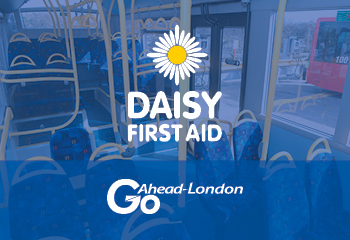