The Launch of Go Sutton

A brand new form of public transport has launched today in Sutton, with the start of a 12-month ‘on-demand’ bus trial.

Using mobile and predictive technology, GoSutton is aimed at finding out whether flexible demand responsive transport services can play a role in boosting public transport use.

Increasing public transport use, walking and cycling to 80 per cent of journeys by 2041 is a key aim of the Mayor’s Transport Strategy, which aims to make London’s streets safer, more inviting and less polluted places.

Sutton was chosen as the trial location as it has high car use and has been difficult to serve with traditional public transport. The borough has 24 well-used bus routes and 9 railway stations. However, due to its relatively low housing density and its historic development planned around people using private transport, it has not always been practical to run a dedicated bus service in certain areas. This trial aims to explore how creative methods, like demand responsive travel, can add to the traditional bus network, improve the links with existing public transport and reduce car usage.

The fully accessible buses, which can seat up to 14 people, all have USB charging points and free WiFi on board. They will operate in a defined area, rather than following a linear route. Customers travelling on the new buses will be able to book a seat in real time using the GoSutton app, or on the phone. The system will be powered by advanced algorithms, which enable multiple passengers to seamlessly share a single vehicle. The technology directs passengers to a nearby “virtual bus stop” for pick-up and drop-off, and dynamically routes the vehicle in real-time, allowing for quick and efficient shared trips without lengthy detours.

The technology behind the new service is designed to serve customers in the most efficient way – ensuring that separate vehicles are not deployed to serve the same passengers at the same stop.

Heidi Alexander, Deputy Mayor for Transport, said: “On-demand buses are an innovative new form of public transport designed to be even more convenient, particularly in areas of outer London where it can be harder to get around. This trial will help us determine whether expanding demand responsive technology can reduce car use and help clean up our toxic air.” 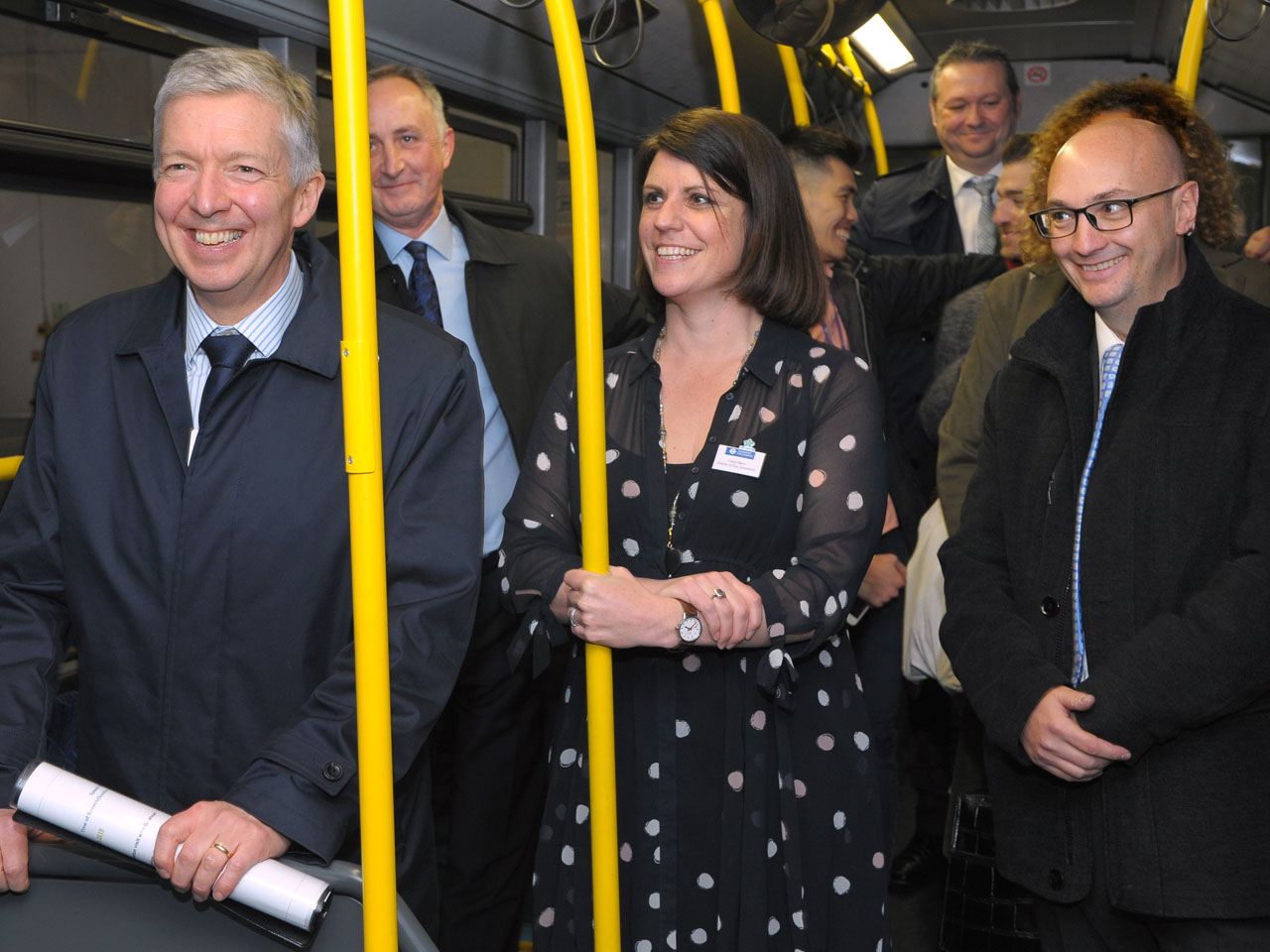 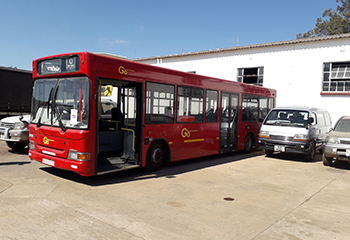