The National Final of the UK Bus Driver of the Year competition took place in Blackpool on Sunday 1 September with over 90 entrants from bus operators up and down the country taking part. This year, we are pleased to announce that all 5 of our candidates were placed within the top 35 positions.

The competition comprised of 8 exercises ranging from left- and right-hand tail swings, judgements at bus bay and bus lay-by, forward separation distance, width passing a bicycle and stopping at a stop line. Each candidate started each exercise with a total of 210 points with penalty deductions for any mistakes made; the winner was the candidate with the overall highest number of points.

Stephen Appiah attended with his partner and was placed 11th in the overall competition and achieved 2nd highest London Buses driver.  Stephen has attended the competition 8 times and has achieved some impressive results over the years. As a regular to the competition, Stephen stated:

"I found this year's competition very challenging but I really enjoyed myself and I look forward to competing again next year." 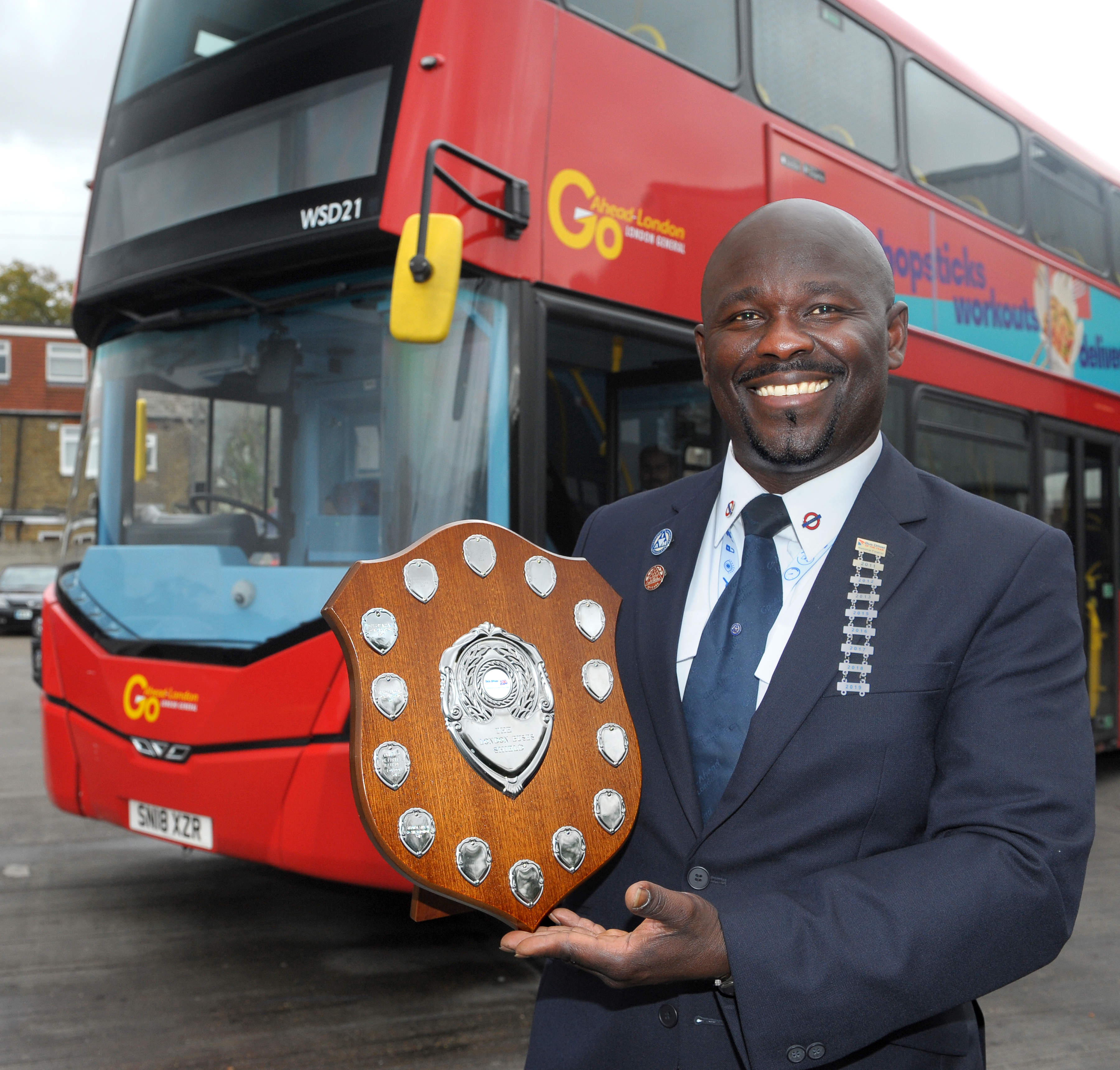 Raj Viswanathan attended the competition with his wife and 9-year old daughter and was placed 7th in the overall competition and achieved 1st highest placed London Buses driver and 2nd highest placed Go-Ahead driver. Speaking of his achievements, Raj said:

"My ambition is to win one day for the benefit of myself and the management and directors who have supported me." 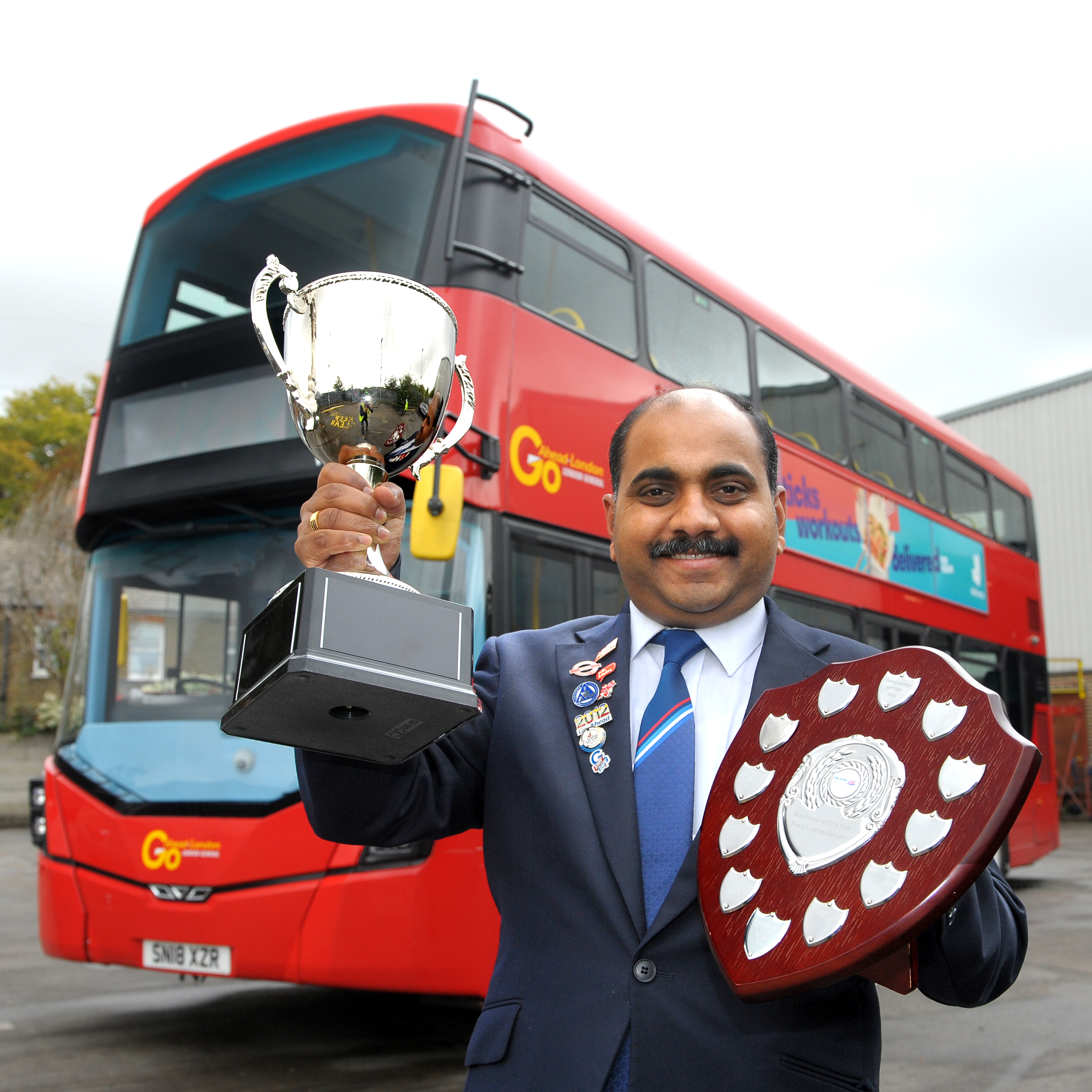 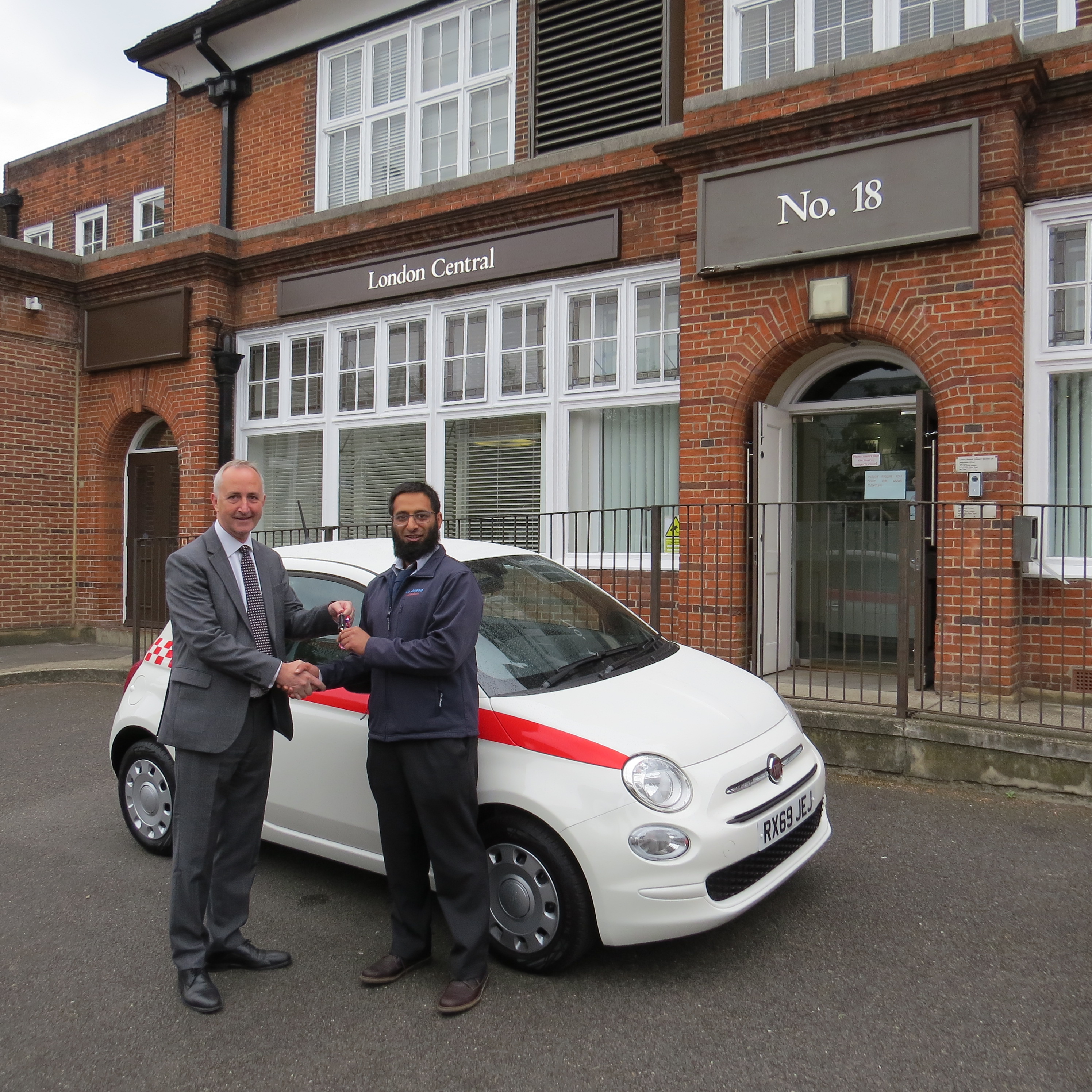 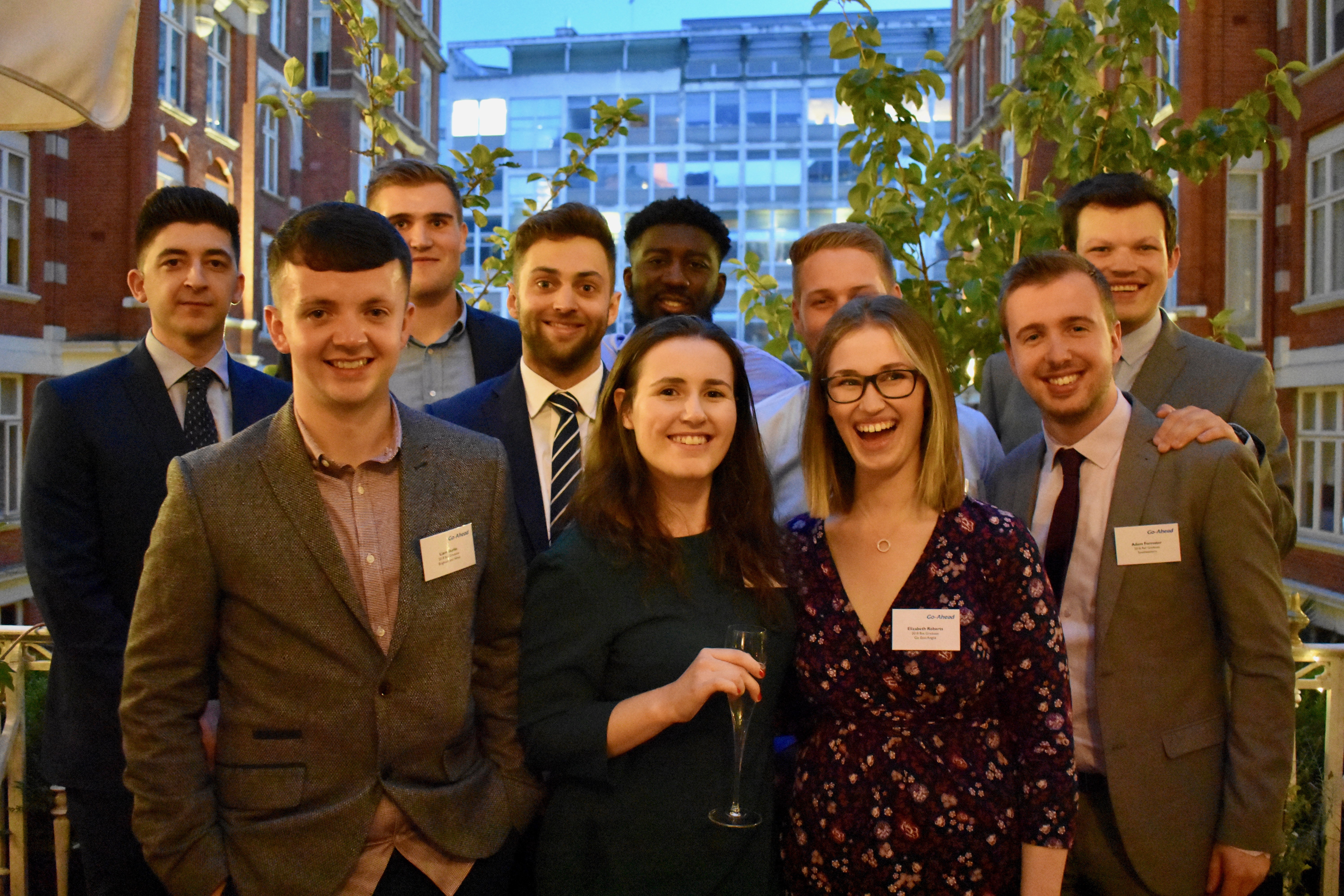